Is the Term “Master Bedroom” a Thing of the Past? 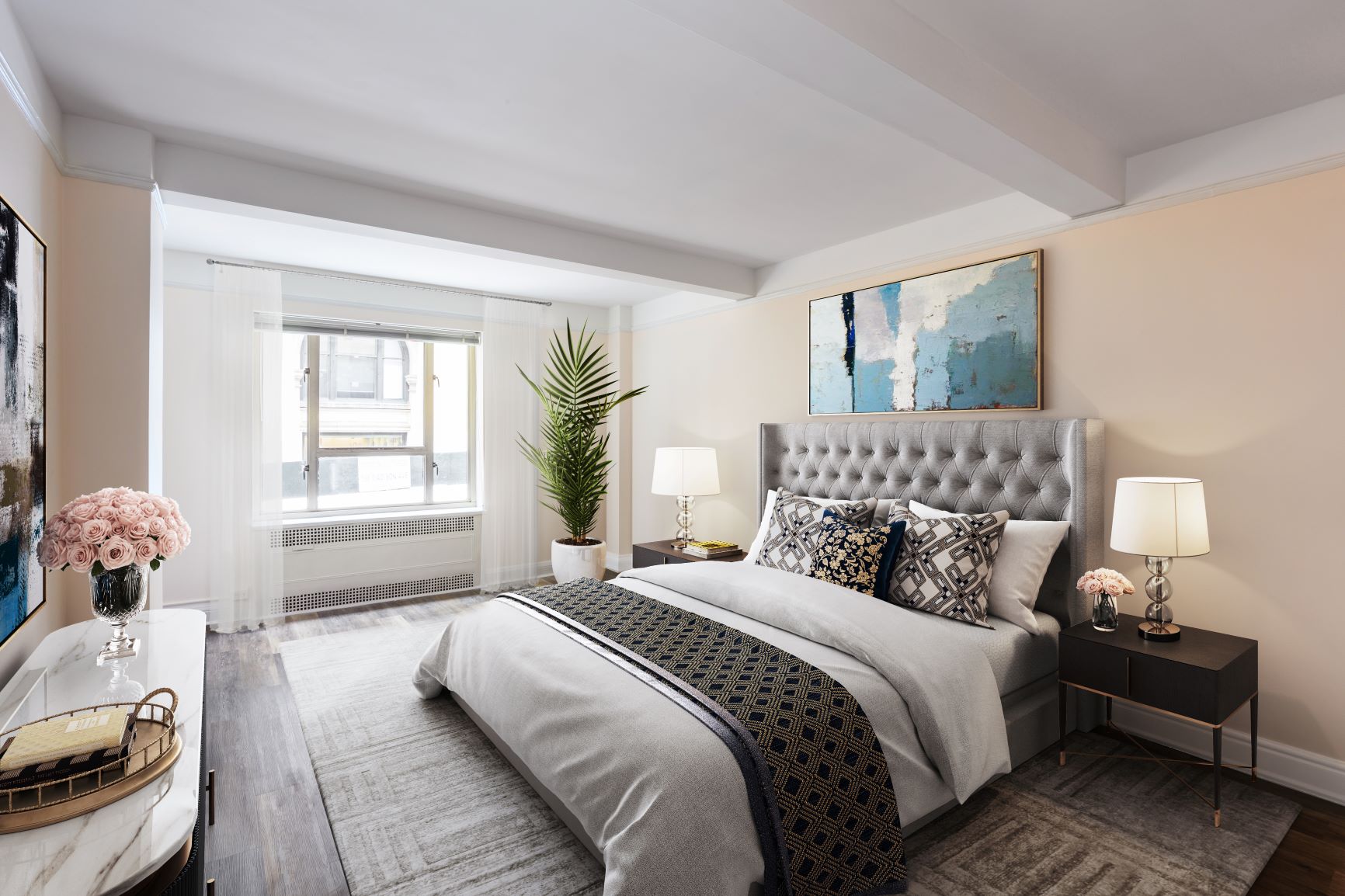 Is the Term “Master Bedroom” a Thing of the Past?

We were recently quoted in a New York Times article about the real estate term “master bedroom.” There has been a push in the real estate industry to stop using this old phrase that some might consider insensitive.

Though there are no known ties to it being a reference to pre-Civil War living, the idea of “master” conjures up some unpleasant images of an unfortunate time in American history. We are all striving for better equality and understanding between all races, creeds, genders and sexual orientations—especially in the housing industry, where there are still so many inequalities throughout the country. In the wake of the ongoing Black Lives Matter movement, this discussion has resurfaced once again to remove “master bedroom” from our vocabulary. We are all for changing this outdated terminology.

The True History of “Master Bedroom”

This is not the first time this term has been up for debate. Back in 1995, the U.S. Department of Housing and Urban Development determined that it was not a discriminatory or derogatory phrase. However, real estate boards in cities like Houston and New York are now looking to eliminate its use in online listing descriptions as a small step in the right direction.

“The first thing we did was Google the phrase and expect to find some dark history of why it was called ‘master bedroom,’” says Mickey. “But no, it’s a marketing term.”

In fact, more research shows that the term was invented by Sears, Roebuck and Co. in 1926, used in a marketing pamphlet they released. Before this first-known reference, most floor plans referred to bedrooms as “chambers.” Even if the term was never created meant to imply anything negative, it is still a current issue we need to take very seriously.

The Houston Association of Realtors® was the first to stop using “master bedroom” back in late June. The Real Estate Board of New York plans to vote on this issue soon. We’ve already stopped using it ourselves, switching our exclusive listings to indicate “Primary bedroom” as the new term and we expect it to continue catching on throughout the country. Eventually, the National Association of Realtors® may also get on board to make it a nationwide requirement.

This is just one outdated real estate term that could be changing. The New York Residential Agent Continuum has suggested a few others, including using “shared” bathrooms instead of “his and hers” to be more sensitive to LGBT home buyers and renters. Another one is using “non-elevator” when referring to a building rather than “walk-up,” as that could be offensive to physically challenged individuals.

“Words matter,” adds Tom, “and this is a small change we can effect immediately in the work that we do every day. It’s a socially conscious choice we’re making.”

Will these terminology changes create equality and change the world? No, but they are another step in the right direction. There are many things about the real estate industry which are still outdated, so we embrace every little thing we can do to affect positive change for future generations.